The museum is a familiar concept to every person, particularly those who are passionate about studying the documents and artifacts related to one or more areas such as history. In the world, there are many museums in different areas such as Louvre Museum in Paris with artifacts of ancient civilizations, Islamic arts and European arts from the 13th century to the mid-19th century, the Smithsonian Institution in Washington DC with the largest museum space in the world, including a research institute and a zoo or Madam Tuddso museum of wax figures that is present in many countries.

In Vietnam, the Vietnam Museum of Ethnology in Hanoi has been listed as one of top attractive tourist destinations in Asia in 2013. But few people know that in Hanoi there is a very small but unique museum owned by a French man who has great passion for Vietnamese spices. Many tourists call this museum “the unique living spice museum”.

Didier Corlou is the former chef of two restaurants Beaulieu (European food) and Spice Garden (Asian food) of Hotel Sofitel Legend Metropole Hanoi. He used to made food for heads of state of different countries when they came to Vietnam. In 2007, Didier Corlou opened La Vericale restaurant at No.19, Ngo Van So. Since then, La Verticale has become a famous culinary address in Hanoi for gourmets.

La Verticale is located in a Four-storey French-style house that was built in the 1930s. The ground floor is a space of spices, flavorings, cardamom that are taken from different places at home and aboard and stored in beautiful glass jars. They are displayed on shelves so that diners can contemplate. Didier Corlou calls the spices with beautiful names such as Hanoi 5 Spices, Saigon-Marseille, Corlou 3 Peppers… Didier Corlou does know exactly how many spices on display at Le Verticale. This can be considered a living museum of spices that not only attracts foreigners but also surprises the Vietnamese people.

Perhaps the name “The Spice Westerner” is true to Didier Corlou than the name “The Fish Sauce Westerner” – a nickname given to him by the Vietnamese media. La Verticale serves mainly European dishes. However, through the skillful hands and with the great creation of Didier Corlou th3 dishes still carry Vietnamese soul right from their name. The rich colors and flavors from the typical spices and herbs of Vietnam make the dishes at La Verticale more delicious and attractive to the diners. So, in 2008, one year after the opening day, La Verticale was voted by Conde Nast magazine – the 100 best new restaurants in the world.

The dishes are the combination of exquisite cuisine of the West, especially French cuisine with the spices, and the spices and fish sauce of Vietnam. The chef and also the owner of La Verticale, Didier Corlou have consecutively appeared in international media to talk about the uniqueness of the dishes, he has created. Thanks to that, Vietnamese cuisine has also been widely promoted to international friends.

The Westerner is so familiar to the sellers at the Hom market complex. He often goes to the market to buy fresh vegetables, flavorings and other food. Didier Corlou has great passion for Vietnamese spices. He often buys the ingredients for his dishes at the market because he says they are the freshest, colorful. Didier Corlou has set food to most areas of Vietnam for almost 20 years and constantly explored the beauty for the cuisine of each region. He collects spices in every place he has been to. With him, each kind of spices contains a secret and he uses them in the right way to make the best dish. Corlou Didier returns home with various kinds of spices, herbs and fresh vegetables. 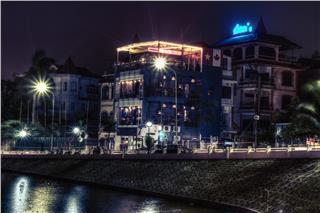 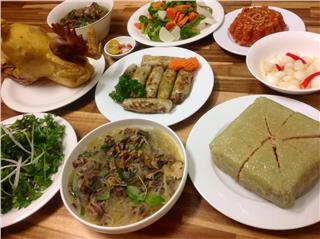 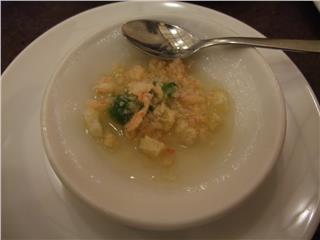 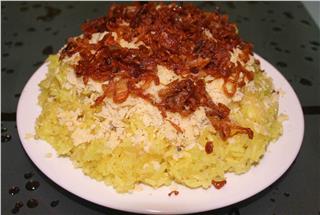 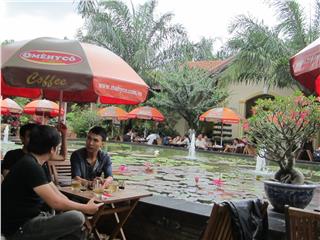 Like in many other countries in the world, the culture of coffee drinking was formed long ago in Vietnam. Coffee has become an indispensable drink. Visit to the Central Highlands, visitors cannot miss the chance to enjoy Buon Ma Thuot coffee. 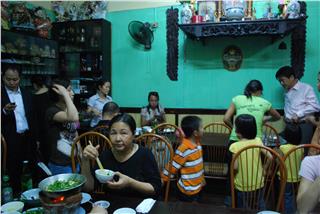 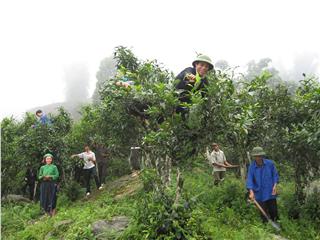 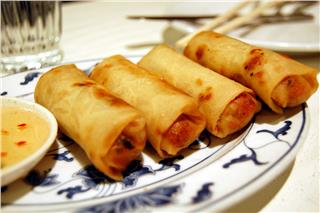 When mentioning Vietnamese cuisine, people often think of the dishes imbued which Vietnamese culture and cuisine. One of them is “nem” (Vietnamese spring rolls). With simple ingredients and perfect recipe, “nem” has its own delicacy. Taste of autumn in Hanoi cuisine

Hanoi is well-known for not only beautiful landscapes and unique works but also diverse cuisine. The journey taste autumn in Hanoi will give tourists the chance to taste the delicious and wonderful dishes of Hanoi cuisine. 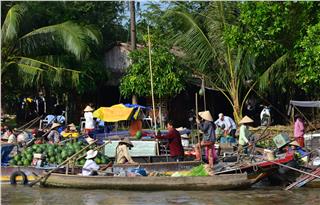 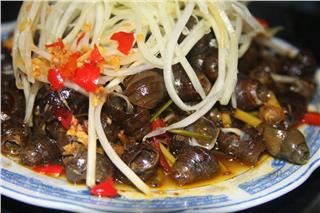 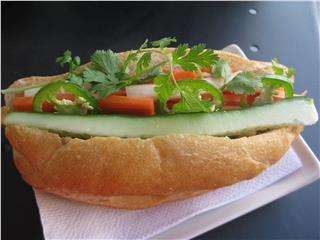 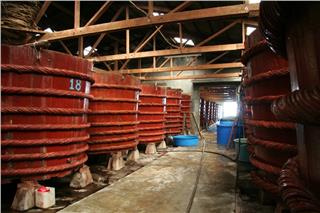 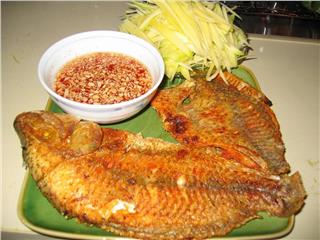 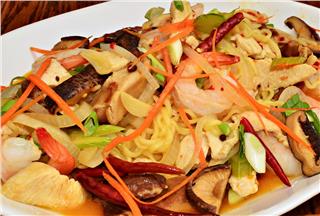