According to the statistics in 2012, Vietnam has the mainland area about 331.698km2. If the earth was an orange, Vietnam would be a seed of that orange. However, a half century ago, on the historic moment May 7th 1954, this small S-shaped country made over the world surprised. That is the Dien Bien Phu Victory of Vietnam against France and America empires. On the international scale, this victory had the important meaningful. The Dien Bien Phu Victory encouraged 17 African countries being French colony rebel to get the independence. This was the first time, a colonial country won colonialist imperialist countries by military. It is also the element to end the classic colonialism existing in the world over 400 years. That's just a story about the history of Vietnam.

From Van Lang to the end of Au Lac of An Duong Vuong, Vietnam experienced the 1000 - year Chinese domination. Until when Ngo Quyen defeated the Nam Han invader and established the Ngo dynasty, a period of long-term independence and sovereignty was ushered for the Vietnamese nation.

Through the first independent dynasties to the Ly dynasty in 1010, Ly Cong Uan enthroned. At that time, our territory consisted of the North Delta and three countries Thanh Hoa, Nghe An, Ha Tinh. The area of the territory was equivalent to Van Lang circa 500 BC. From now on, the territory of Vietnam was gradually expanded. Now we divide it into 5 geographic regions to learn more easily including the Northwest, the Central, the South, Paracel Islands and Spratly Islands, the Central Highlands.

In 1014, Doan Kinh Chi general of Dai Ly - an ancient kingdom leaded troops to invade Tuyen Quang province of Vietnam. The Ly dynasty fought back and defeated Dai Ly. Then the King Ly merged lands of this country on our country consisting of Lao Cai, Ha Giang, Yen Bai now in 1014 and 1159. Son La, the home to Thai ethnic group in Bon Man emirate is the next Northwestern province merged on our country. The rest provinces including Lai Chau, Dien Bien was given to Vietnam after the French- Thanh Treaty in 1887 when French invaded Vietnam and disputed with China.

The central coastal provinces from Quang Binh to Binh Thuan today are the land of Champa Kingdom formerly. From 1069 to 1693, Vietnamese Kings and Lords won the entire territory of Champa Kingdom. There was only one time in 1306, the King of Champa presented O district and Ly district (Quang Tri and Thua Thien Hue today) for King Tran as the gift to marry Huyen Tran princess. Other lands were merged through combats.

Notably in 1558, under Le –Mac conflict, Nguyen Hoang general feared that Trinh Kiem Lord could kill him, so he went by the sea from Thanh Hoa to Thuan Hoa (Quang Binh, Quang Tri, Thua Thien Hue today). From here, he was the pioneer in the Southward march and extending the territory that had not been seen in Vietnam history afterwards.Through 9 Lords and 13 Kings of Nguyen dynasty, all provinces from Phu Yen to the South Pole – Ca Mau now were merged on Vietnam by Kings of Nguyen dynasty.

Previously, the south provinces belonged to Cambodia. From 1708 to 1757, Kings of Nguyen dynasty merged these lands on Vietnam with different reasons as proactive invasion: Long An, Vinh Long, Tra Vinh, Ben Tre, thanks for help the Cambodia internal military: An Giang, Dong Thap, Chinese people who immigrated in Cambodia, took the land and gave this land for Nguyen Emperor to get the protection: Kien Giang, Bac Lieu, Soc Trang, Hau Giang, Can Tho, Tien Giang. Vietnamese immigrated from the Central to Cambodia to live and work and then Lord Nguyen merged those lands on Vietnam: Binh Phuoc, Binh Duong, Tay Ninh, Saigon, Bien Hoa, Vung Tau. We had the southern lands thanks to these things.

In 1816, the King Nguyen Anh official pledged to assert the sovereignty of two islands Paracel and Spratly. About 200 years ago, Nguyen Emperors had established Hoang Sa teams to find products in this island every year. Today, under the United Nations Convention Law of the Sea (UNCLOS) in 1982, Vietnam absolutely asserts the sovereignty at these islands.

In 1830-1834, King Ming Mang merged provinces belonging to the Central Highlands including Kom Tum, Gia lai, Dak Lak, Dak Nong and Lam Dong that were home to ethnic minorities on our country. The process forming the country in the territorial aspect basically completed. However, to retain and protect this “S” is another story.

From Au Lac period until now, Vietnam has about 2269 historical years. Despite the rich history, to keep the independence and sovereignty, Vietnam had to go through many hardships against the big empires. In 2269 historical years of Vietnam, there is more than 1474 war years and only 795 peace years. A figure is worth to think because the number of war year is more than the number of peace year.

After April 30th, 1975 Vietnam completely united and connected a strip from the North to the South that has the shape like the “S” is wide at two heads North-South, long and narrow in the Central. The North is near China, the West is close to Laos and Cambodia, the East and South is near the East Sea. Vietnam is located in the Southeast Asia.

In spite of a small country with the moderate area, the “S-shaped” country can known as over the world, this is a difficult and hard process. Today, the Vietnam War has ended, but when referring to Vietnam, people often think about a country that had been devastated by wars. The image of a newer and better Vietnam country can be created by our efforts today because Vietnam has not only the war. 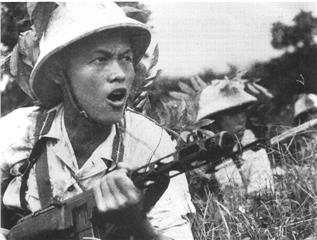 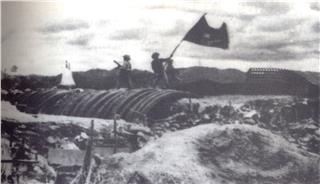 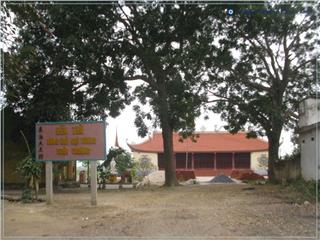 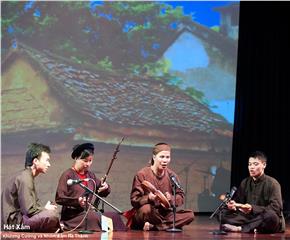 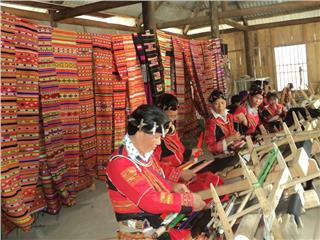 Beauty of Pa Then ethnic culture

Each ethnic minority group has a vital color contributing to the abundance of Vietnamese culture. Among them, we cannot but mention the uniqueness of Pa Then ethnic culture in Ha Giang province. 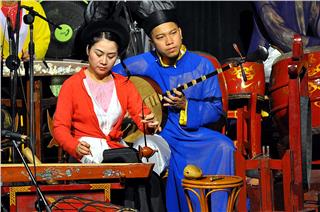 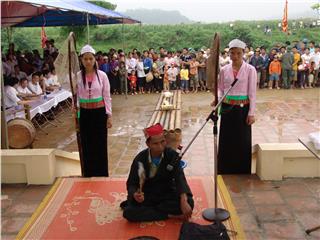 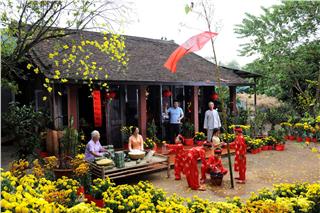 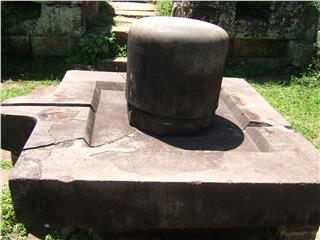 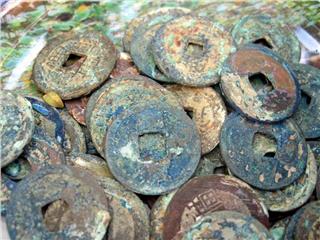 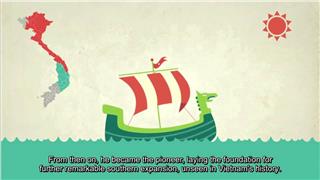 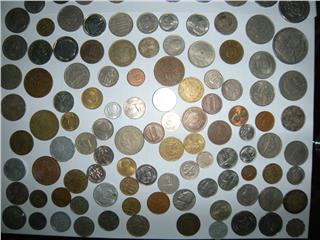 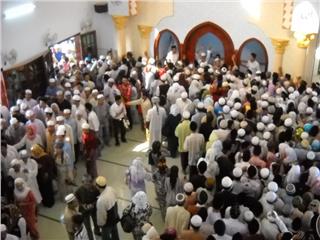 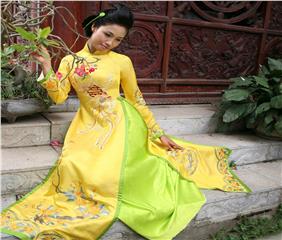 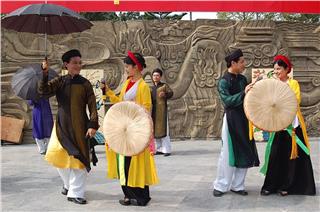 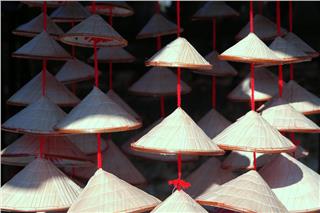