Dalat has been always an attractive destination in Vietnam, attracting both locals and international tourists, especially those who are traveling in the North of Vietnam. Therefore, Dalat welcomes millions of tourists from the north annually with cheap Hanoi - Dalat flights of Vietnam Airlines, VietJet Air, and Jetstar Pacific Airlines. At present, in traveling season many low-cost airlines such as Vietjet and Jetstar Pacific kick off many promotions on cheap flights to Dalat and to almost destinations in Vietnam. Therefore, if you are having intention to travel Vietnam in general and Dalat in particular, please contact us to know more information about ticket promotions on flights from Hanoi to Dalat, and other attractive destinations. Dalat City is located in Lam Vien Plateau in Lam Dong Province. The heaven of resort of Southeast Asia is situated at the height of 1,500 meters above the sea level with an area of 393.29 square kilometers. With its beautiful natural landscape of pine forests, hills and wild brilliant sunflowers, streams, waterfalls, and lakes, Dalat becomes one of the most famous tourist Destinations in Vietnam. Thus, the best time to book cheap Hanoi - Dalat flights is in dry season. It is the development of Dalat tourism creating this highland city romantic names: City of thousands flowers, City of Love, Foggy City, and Spring City. The vivid scene of the natural environment in Dalat is created thanks to the local climate, and surrounded by pine forests. The average temperature ranges from 18 to 21 °C. Yet, the highest temperature never exceeds 30 °C, and the lowest is not less than 5 °C. Pine forests make Dalat weather be divided into two seasons: Rainy season (from May to October), dry season (from November to April). In dry season, Dalat becomes more colorful with summer sunlight and cool weather. More interestingly, in Dalat there are no storms. Book flights to Dalat, you will have a chance to contemplate cultural and historical sites amid majestic natural landscapes. 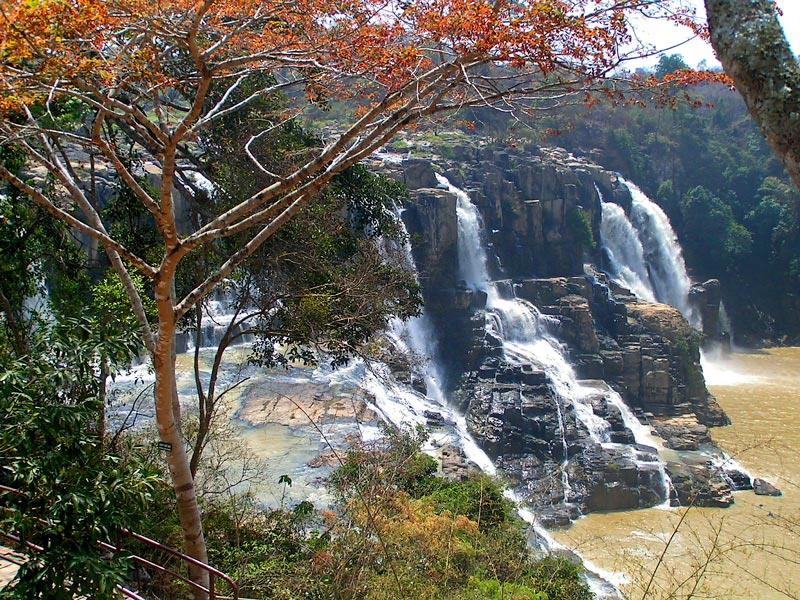 Coming to Dalat, apart from visiting famous attractions in city center, tourists should take a tour to the outskirt of Dalat City and discover the wonderful nature in Dalat. Pongour Waterfall is the most majestic and untouched fall in the south of Central Highland, about 50km from Dalat City. The locals also call the waterfall as Seven-floor Waterfall or Thien Thai Waterfall. Each name of the waterfall has different meaning, forming the cultural and historical features in the lifestyle of the local people. Pongour is a French name, and means "the owner of the white clay land" (in indigenous language). The name Pongour is presumed to originate from K'ho language. It means four rhino horns. The meaning was mentioned in an ancient story of K'ho - Cham, Churu. Pongour Waterfall remains the historical vestiges of many generations, many periods, and becomes a meaningful opinion. On the occasion of the first full moon of dry season, the waterfall will be the festive venue of many ethnic groups such as Chinese, K'ho, Churu... to express the pacific spirit. 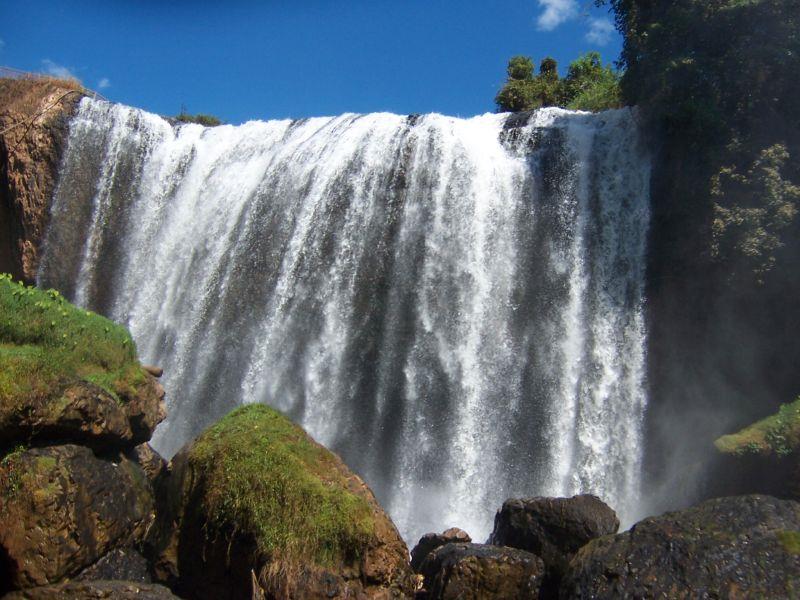 It is pity if coming to Dalat without dropping by majestic and romantic Elephant Waterfall, which is recognized as national tourist sight. On bright sunny days, the waterfall looks like natural wonders, when the clear water stream flows over granite ridge and the sun shines brightly, there is a rainbow at the waterfall. To reach the foot of this waterfall, tourists have to "conquer" 145 steps. When traveling the steps, tourists will have a chance to admire the vast jungle and strange blocks of stones like elephants. Behind the white water flow, it is a mysterious deep cave with interesting stone cliff. Besides the charming and mysterious beauty, Elephant Waterfall used to be the revolutionary base in French and American resistance wars. Cheap tickets to Dalat will bring many memorable experience along the journey. Do not waste wonderful time in Dalat tours with reasonable travel expenses, and cheap flights Hanoi - Dalat. 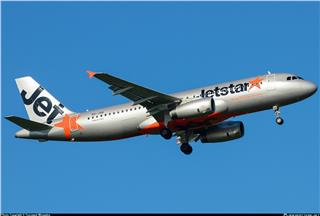 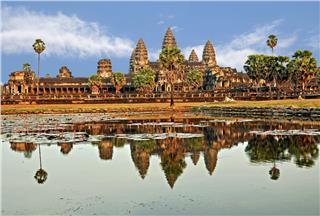 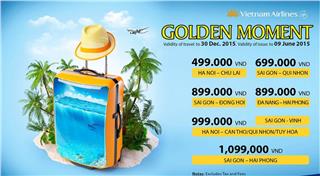 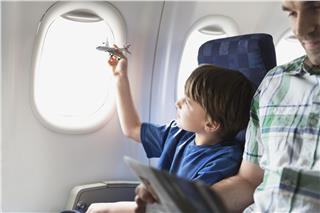 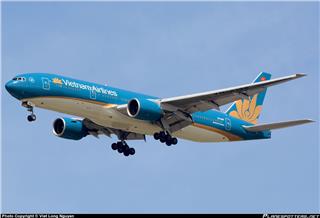 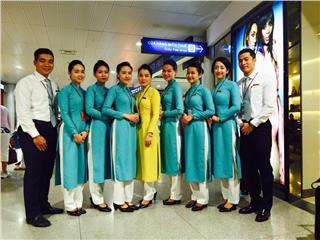 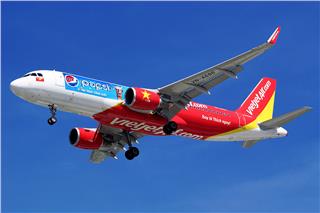 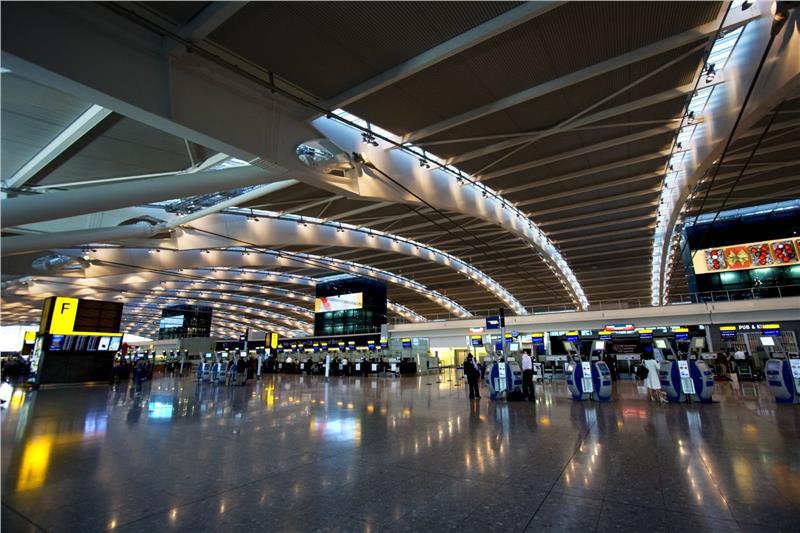 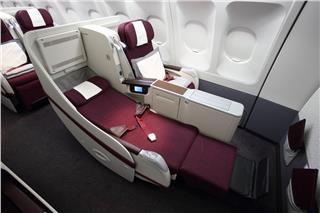 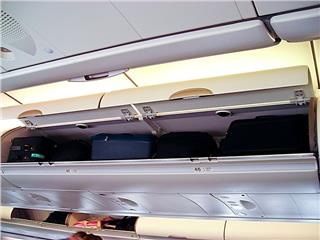 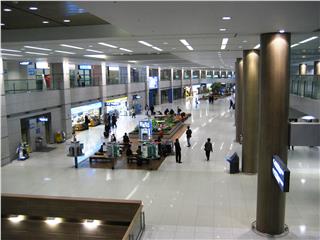 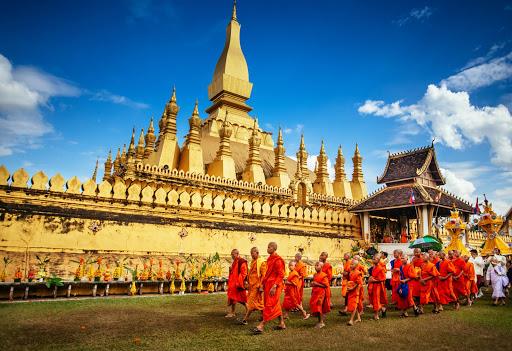 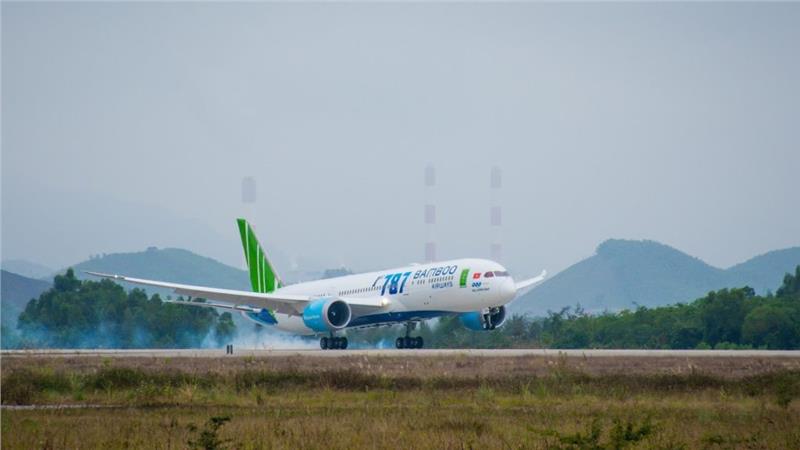 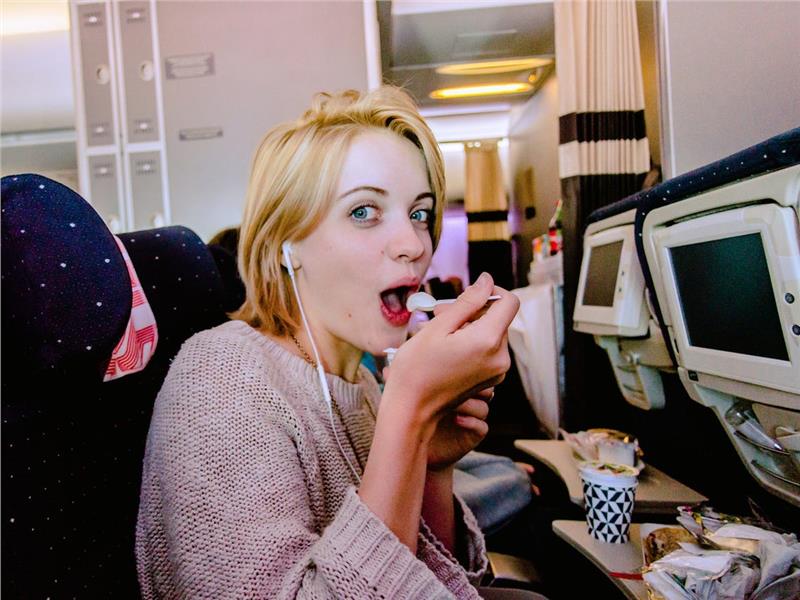 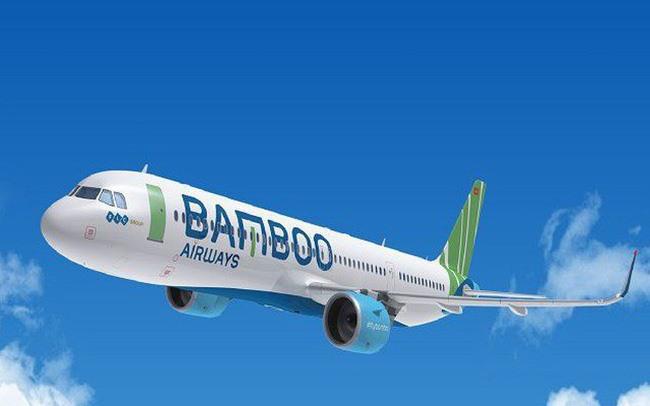 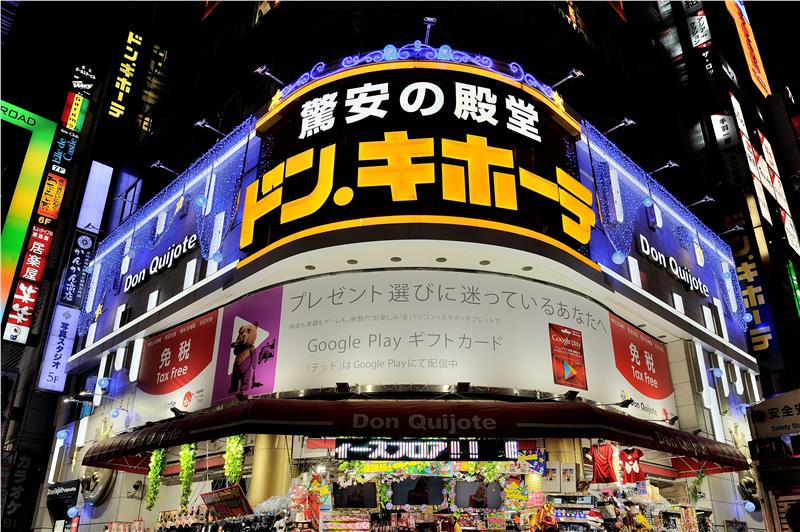 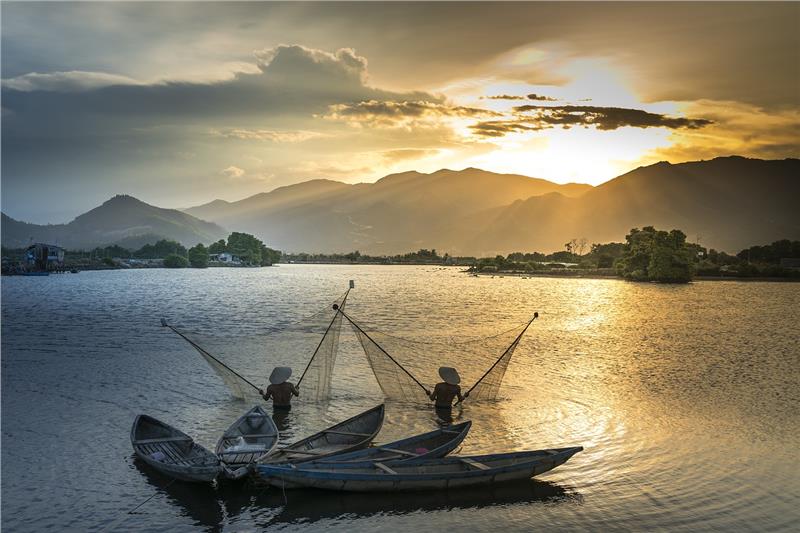